At Perry & Morgan EyeCare, we treat everyone in our practice as though they’re family, this includes you, our patient. Our team is excited to offer patients a great eye care experience from start to finish, every time they visit our practice. We want to build a strong and lasting eye care relationship with everyone we see.

We know the difference high-quality eye care can make in everyone’s life. Because of this, we provide a large variety of optometric services and eye care products to help your vision and eye health however we can.

“Provide the best care to ensure our patients see a bright future.” 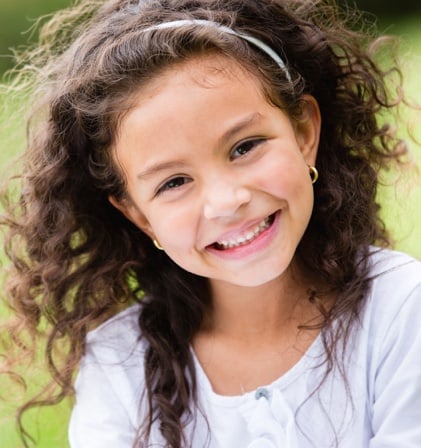 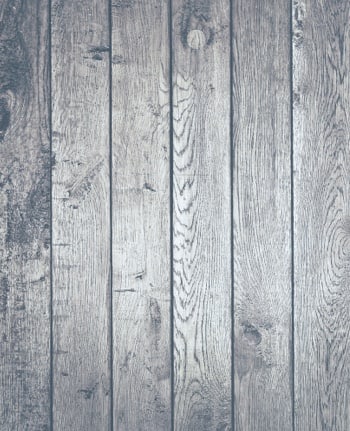 Supporting Our Community With InfantSee

Our practice believes supporting healthy eyes and vision should start right from the beginning of a child’s life. To support the children in our community, we participate in the InfantSee program.

The program is designed to ensure children 6–12 months of age have access to eye exams, no matter the family’s financial situation. These exams can help detect and manage development issues later in life.

As a participating practice, we offer eye exams to children 6–12 months of age. Learn more about our children’s eye exams. 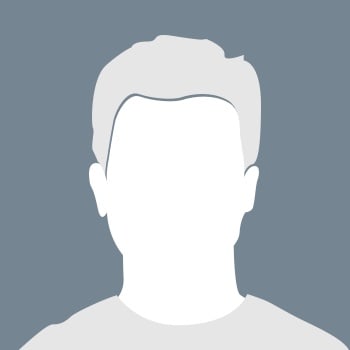 Dr. Paul Reed is a Utah native. However, he spent his teenage years in a small Kansas farming town. In his youth, Dr. Reed developed his desire to become an optometrist when, after getting his first pair of glasses, he could see the leaves on the trees. After receiving his undergraduate degree from BYU, Dr. Reed attended the University of Houston where he completed his Doctor of Optometry in 1998 and received National Eye Institute Research awards, clinical awards, and academic scholarships. Following his graduation, Dr. Reed went through the rigorous process of becoming a Fellow of the American Academy of Optometry. He is a member of the American Optometric Association and the American Academy of Optometry. When he is not helping patients, Dr. Reed enjoys spending time with his wife and three children, mountain biking, hiking, camping, motorcycling, working on old cars, and building things.

In Perry, Utah, you can find our office next to Wahlen Dentistry. Give us a call if you need any help finding our practice!

In Morgan, Utah, you can find our office across the street from First Community Bank. Give us a call if you need any help finding our practice! 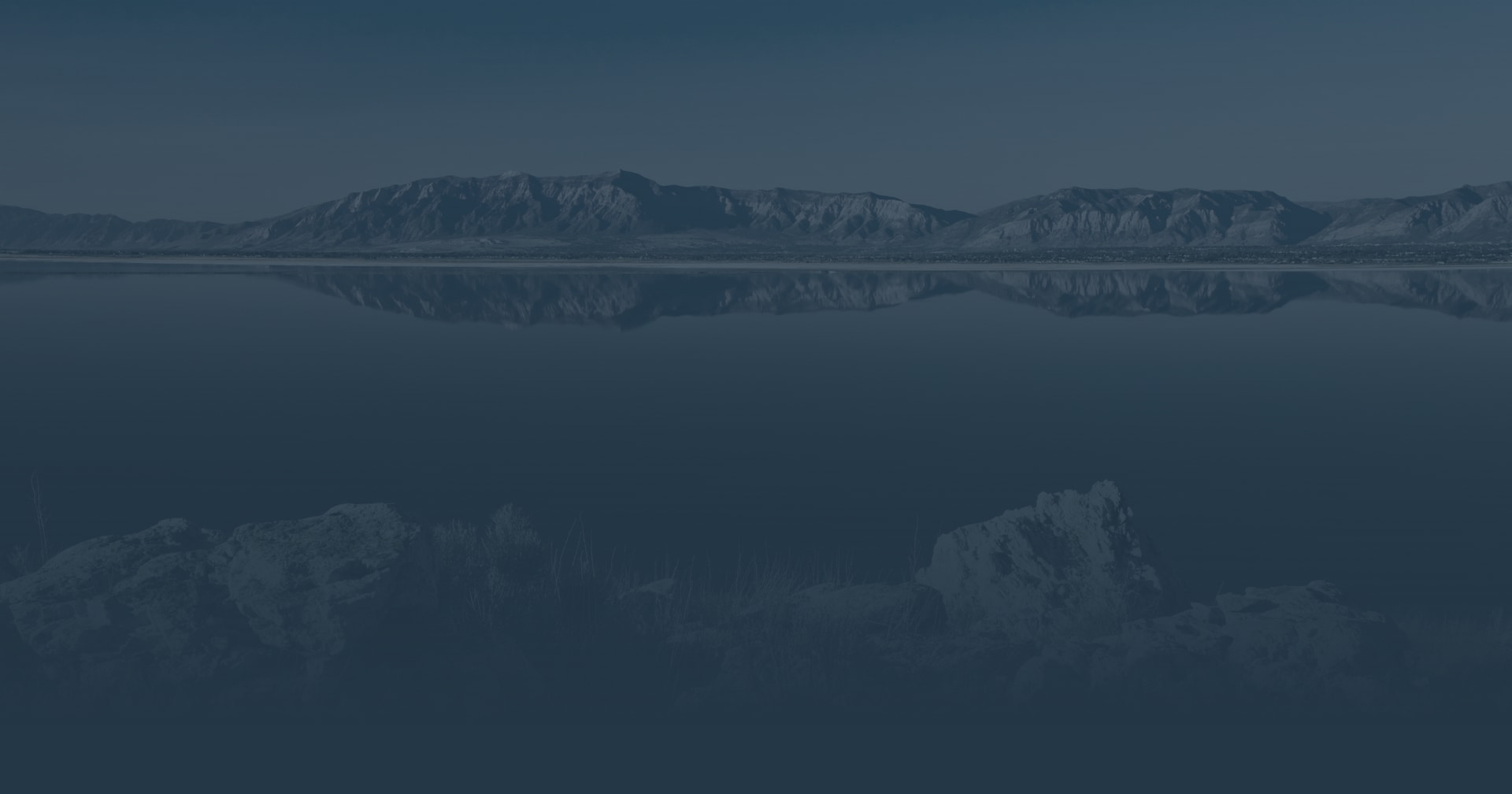 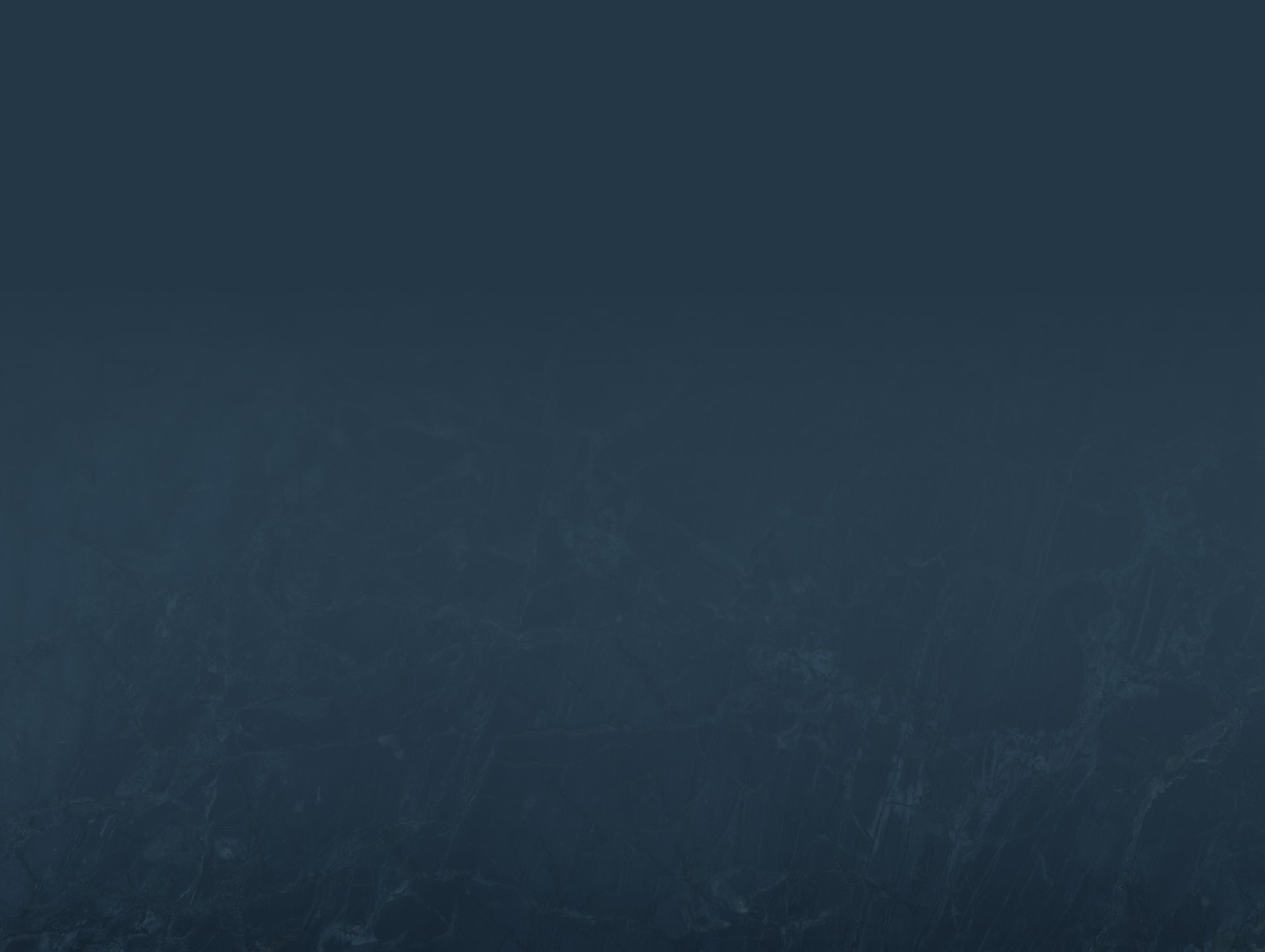 View All Our Brands

Leave a Review
View All Reviews 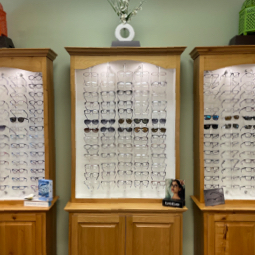 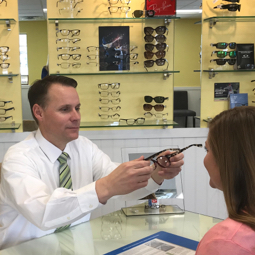 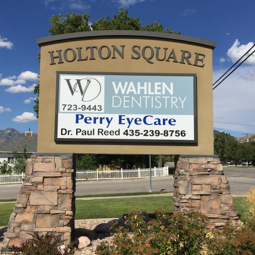 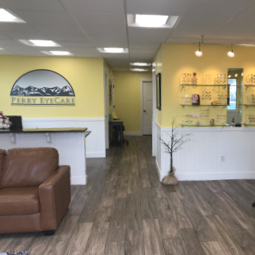